What is Home Artist Academy?

The Home Artist Academy is dedicated to providing Art Workshop courses through the use of online learning, with our easy to follow videos, printable written instructions and support. The courses we provide use video learning techniques to bring the Artist teaching experience to wherever you are, while also ensuring you have all the resources, guides and progression steps available to be able to learn, create and be inspired. 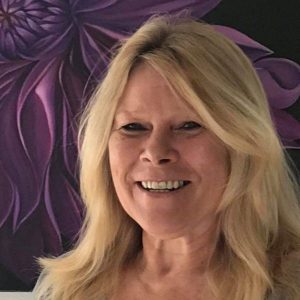 Our Artist Karen Underwood has been working within the eLearning and Education sector for well over 10 years and has been studying Fine Art for almost as long.

These two seemingly unrelated skills came together over the course of a few years while Karen was teaching Art, the thought of creating a place where Artists could go to learn and share thoughts with others, while absolutely anywhere.

This thought ultimately created the Home Artist Academy, a place where Artists of all experience can take their time to study Art and being able to fit this around their busy lives. 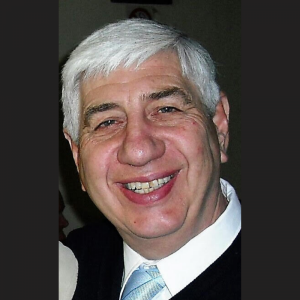 Ray has been a farmer for most of his life and has always pursued creative and artistic interests in his spare time. Being a farmer and a father of 3 left little time for painting, this meant Ray had to place his Artistic journey on the back burner for a extended period of time.

Following Ray’s retirement he has been able to continue his passion for learning and Art by experimenting with different Mediums and learning new techniques. He always feels drawn back to Oils and thoroughly enjoys creating beautiful landscapes through their use.

Ray has been teaching and running workshops for quite a few years now and has the greatest joy in being able to pass on the skills he has learnt to others and teach people how to create beautiful landscapes, Ray holds landscape painting close to his heart from his love of farming and living in the country. 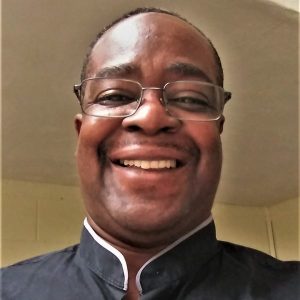 Anthony Gray, born in Buffalo, NY; raised in Utica, NY. Anthony was artistic since being a young child, having drawn all of his life, but never pursued his interest until later in his late teens.

Desiring to be a Comic Artist, who has published in many “Small Press” Fanzines. Later Becoming a Teacher/Instructor in the field of drawing/advertising. Later on Anthony pursued painting, at first watercolours, then oil painting. Whereas he honed his abilities in painting to establish “GrayScale Painting” on YouTube & Facebook, instructing others on what he has learned over time.

Now an avid Acrylic painter and certified instructor in Oils, specialising in Land/Seascapes, Figures and Florals. Skilled in both Acrylic and Oil painting Anthony also has an extensive background in pen and ink work. His desire is to teach others the techniques he has learned and to assist as many as he can to become successful in their pursued interests.